Below is a hint system designed to help you solve the puzzles of the Canary Island Mystery.

Each location contains only one hint, so explore with caution.

The hint is NOT the answer but will instruct you on how to find the answer.

If you feel a question has not been answered please email 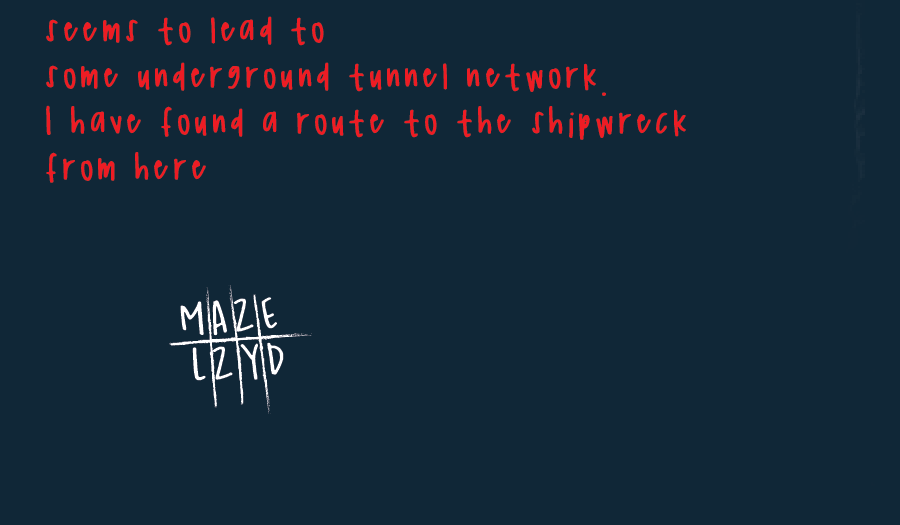 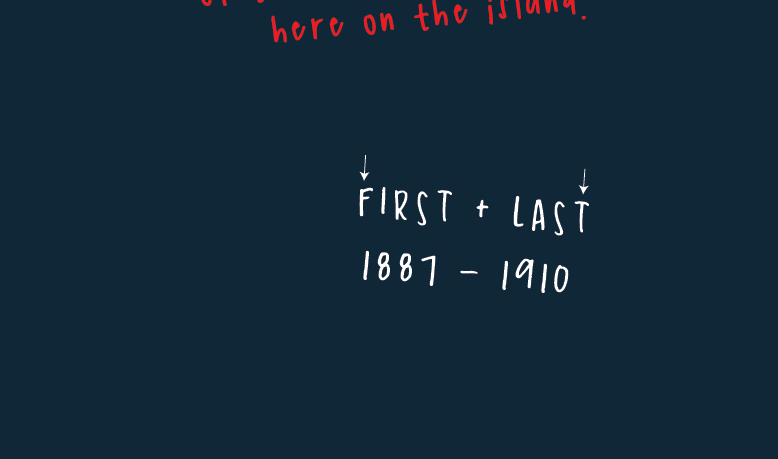 Step 1: Solve the logic puzzle using the instructions on how to successfully transmute conscious and order the components accordingly.

Using a coin or key scratch the blackened area to reveal an instruction. 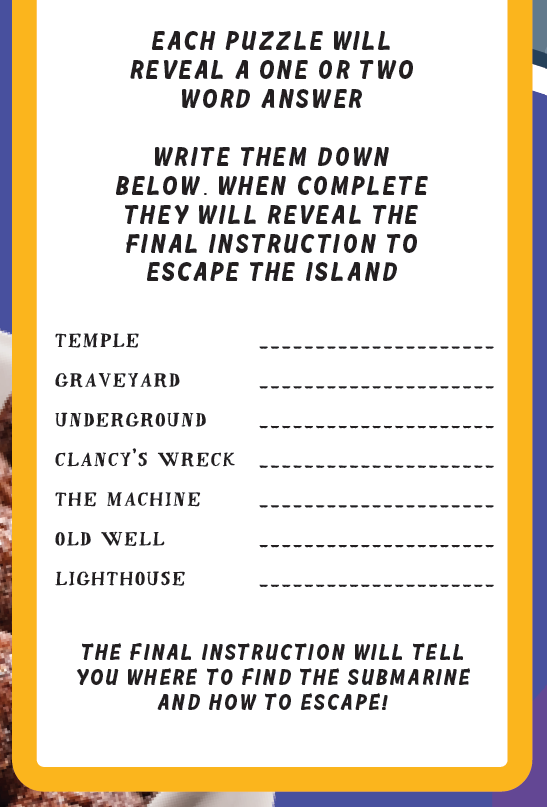 The phrase revealed by solving each puzzle will be as follows:

Once you have deciphered the message on the map border you will know where to dig.

By discovering the submarine you will reveal a final instruction.

Did you enjoy this experience?

Take a selfie with your reward and post it using

Check out the page @thepuzzledmaker